As part of P&G’s extension of our Olympic Games partnership with the International Olympic Committee (IOC) through Los Angeles 2028, we launched The Measure of Greatness, which shines a light on Olympic and Paralympic athletes and hopefuls who have demonstrated what it means to inspire, not only with their greatness but with their goodness. We were inspired by the many athletes who have put their own dreams on hold and stepped up to a different stage in 2020.

Today, we are launching a new film featuring Canadian Rugby player Pam Buisa which shares her personal journey of how she led her community, not through her athletic performance, but through her compassion, humanity, and love. #leadwithlove 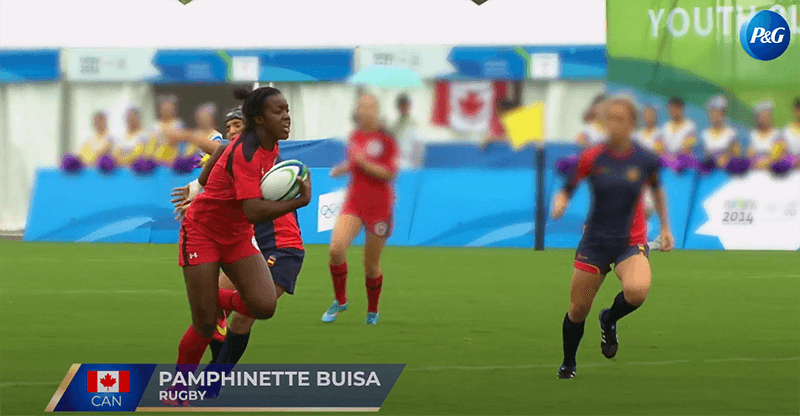 Learn about our social efforts